Marketing 2.0 refers to the new generation of marketing ideas emerging from the Internet era. The expression became popular in 2005 along with the idea of Web 2.0. It is a buzzword that forms part of the business jargon of corporate work environments pertaining to new means of marketing.

The expression is most frequently used by a new breed of marketers who work primarily with the Internet. This new generation of marketers views media such as TV, newspapers, and radio as secondary means of communication.

Many Fortune 500 companies have already started using the term internally and creating advertising campaigns leveraging the Internet as a socialisation mechanism between equal individuals instead of seeing it as a unidirectional mass medium.

Marketing 2.0 is an evolution of Marketing that leverages the social networking aspects of many new websites. Frequently called Web 2.0, these sites reach millions of people via social networks and… 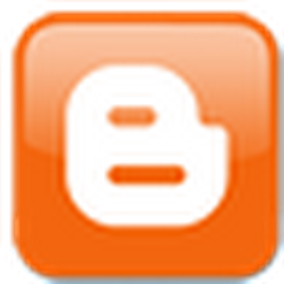 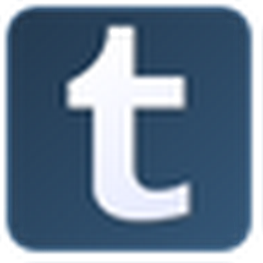 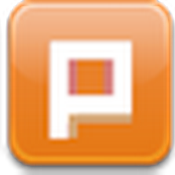 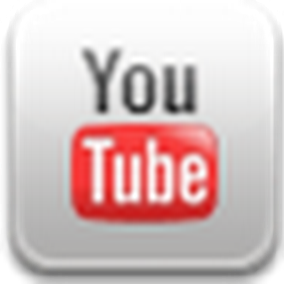 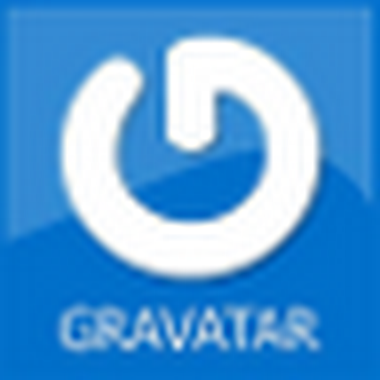 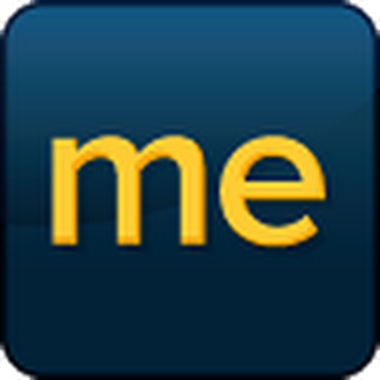 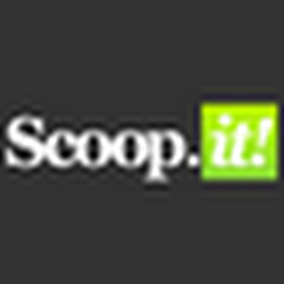 To lead the change